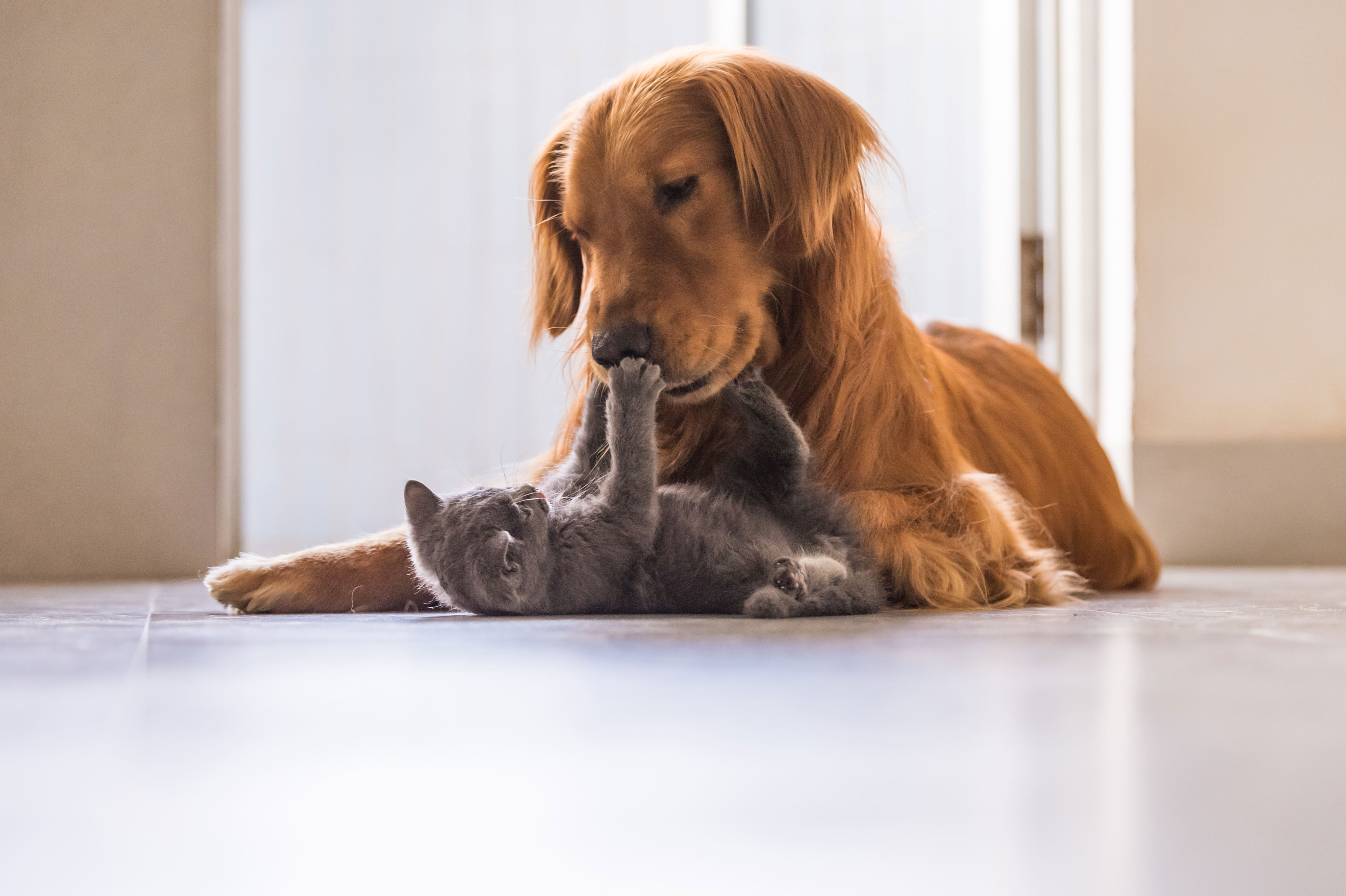 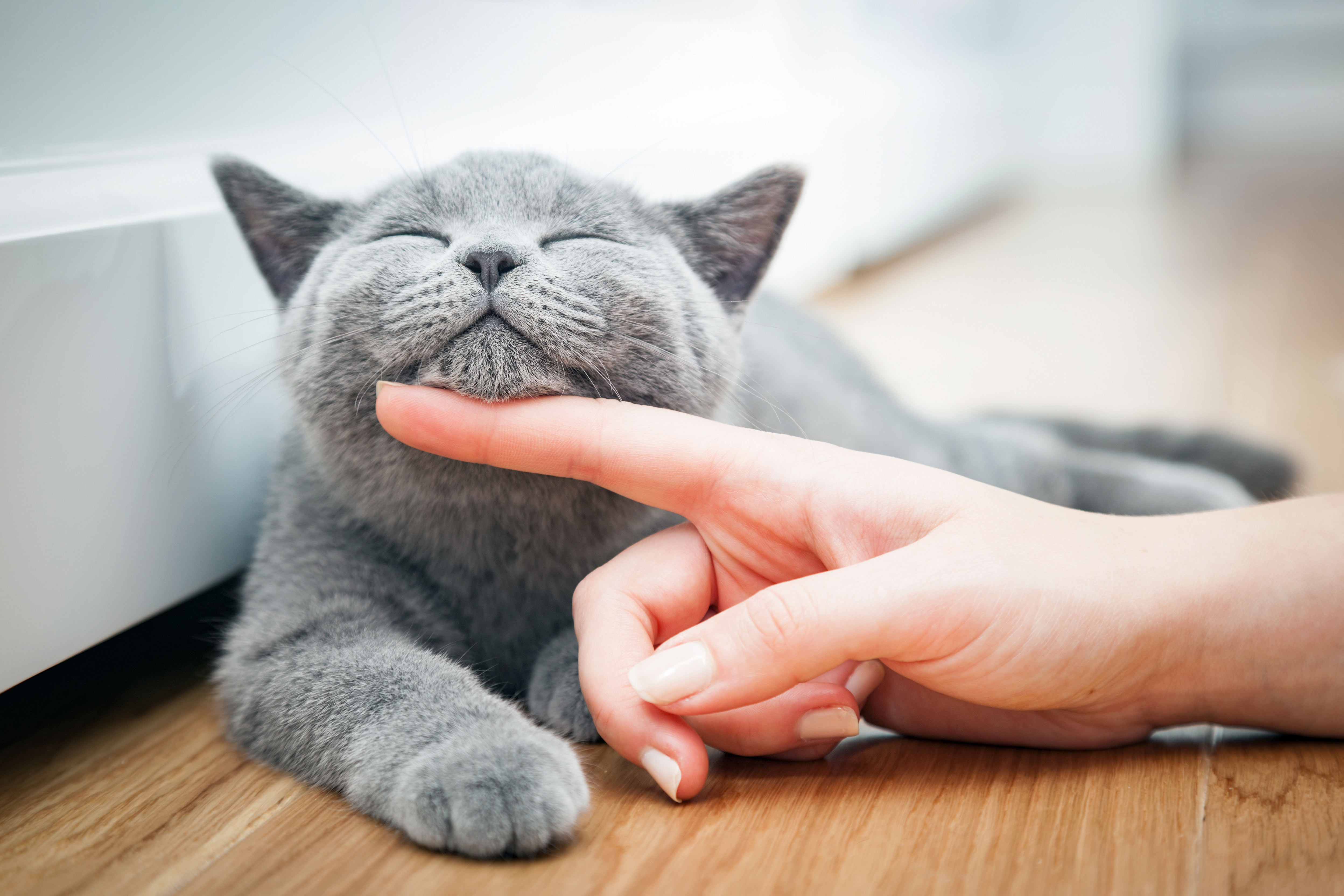 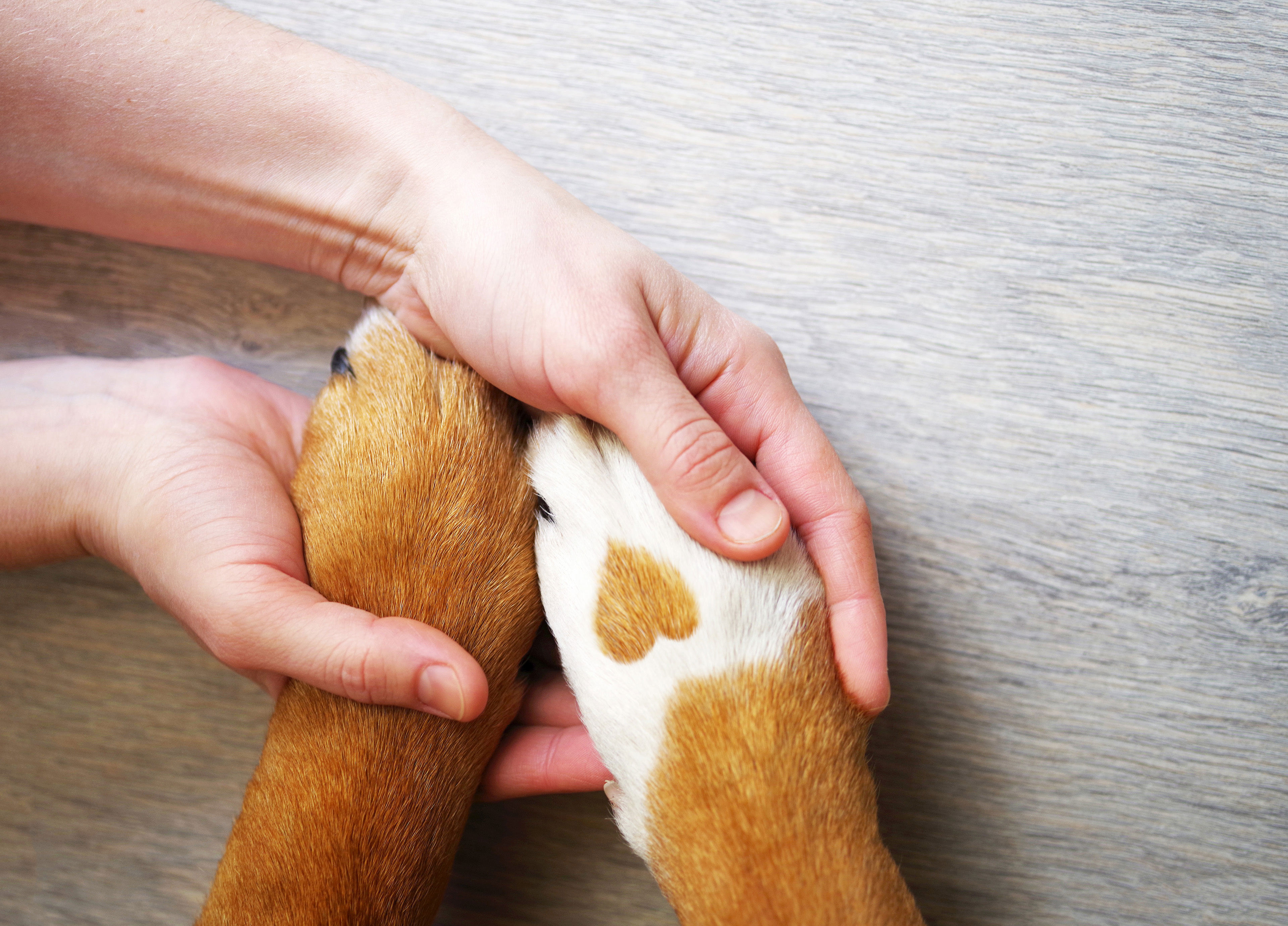 Many of you have probably received an e-mail or heard from a friend or relative about a product called Cocoa Mulch that was in the news recently. The mulch is made from leftover cocoa beans that were used to make chocolate. The following excerpt is from an article by the American Society for the Prevention of Cruelty to Animals (ASPCA) regarding this product.

“…cocoa bean mulch is organic, deters slugs and snails, and gives a garden an appealing chocolate smell. However, it also attracts dogs, who can easily be poisoned by eating the mulch.

Eaten by a 50-pound dog, about 2 ounces of cocoa bean mulch may cause gastrointestinal upset; about 4.5 ounces, increased heart rate; about 5.3 ounces, seizures; and over 9 ounces, death. (In contrast, a 50-pound dog can eat up to about 7.5 ounces of milk chocolate without gastrointestinal upset and up to about a pound of milk chocolate without increased heart rate.)”

Hershey’s, a manufacturer of one brand of cocoa mulch, states the following on its website: “It is true that studies have shown that 50% of the dogs that eat Cocoa Mulch can suffer physical harm to a variety of degrees (depending on each individual dog). However, 98% of all dogs won’t eat it.”

Despite this claim by Hershey’s, we recommend that dog owners avoid using cocoa-based mulches in their yards if there is any possibility of the dog gaining access to it. Owners of outdoor cats should avoid the product as well; even though cats are less likely than dogs to eat inappropriate items, theobromine is recognized as being toxic to cats, too.

If you suspect your dog or cat has eaten cocoa mulch or any other chocolate product (particularly baking chocolate, cocoa powder, and dark chocolate), please call us immediately. It is helpful if you can supply information about the type and quantity of chocolate product that was consumed. Chocolate poisoning should be considered an emergency as it can cause vomiting, restlessness, diarrhea, muscle tremors, rapid heart rate, seizures, and even death. There is no antidote to chocolate ingestion, but there are treatments we can perform that can help to reduce the amount of toxic chemicals absorbed and to manage your pet’s symptoms, if performed in a timely manner.